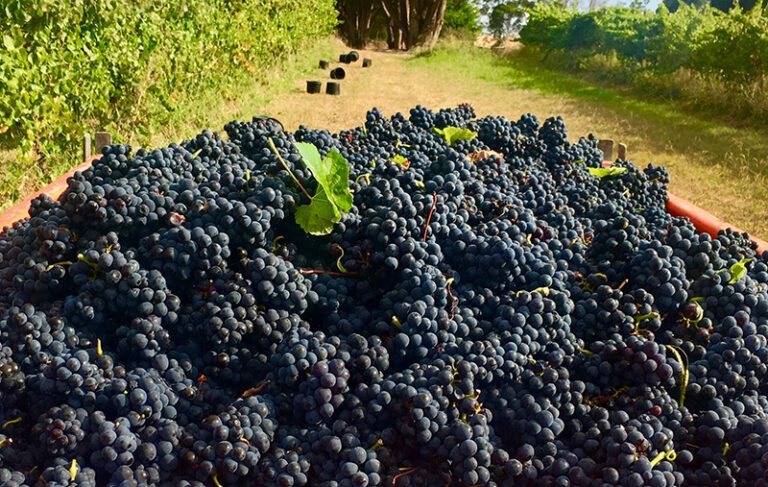 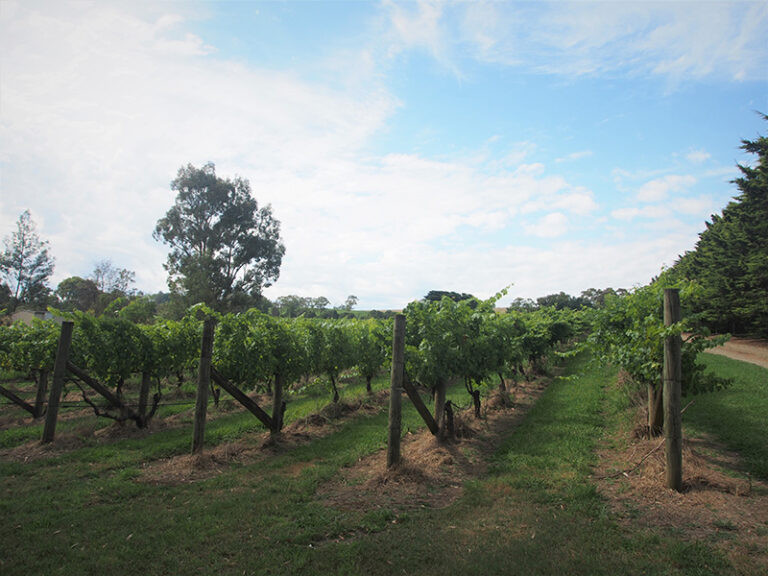 In 1987 Bruce and Jo-Anne Lang bought a horse paddock on the Maroondah Highway in Coldstream on which they built a house, planted a vineyard and raised a family. The dalla mia Finestra vineyard scratched an itch that started during vacation employment in nascent Yarra vineyards during the 1970’s. It then progressed to the Beechworth district in the early 1980’s where the old Everton Hills vineyard was owned with friends. However, Bruce & Jo-Anne’s desire was always to have their own Yarra vineyard and when a block adjoining Yeringberg became available the decision was made.Today, the Finestra property continues to be family operated on a micro scale perhaps more common in Europe than Australia. Four wines are produced from 2.9 hectares of thirty year old vines – Cabernets, Shiraz, Pinot Noir and Chardonnay. Head and hand, rather than technology, guide production at Finestra.