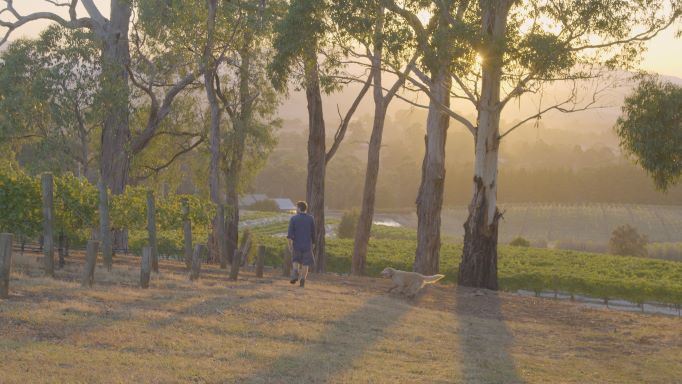 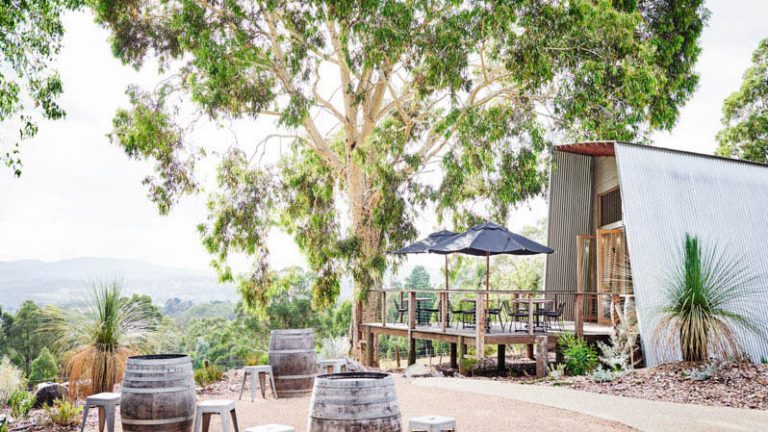 Since the first vintage in 1976, Seville Estate has cemented its position as one of Australia’s premium wineries, consistently receiving widespread acclaim and many prestigious awards, both in Australia and internationally. Surprisingly in a region more renowned for its red wines produced from Cabernet and Pinot Noir, it was the Seville Estate Shiraz that received the most attention, quickly becoming one of Victoria’s most sought after wines.

Cellar Door
Open Saturday 11am - 4pm
TASTINGS BY APPOINTMENT ONLY: Monday to Friday

Buy Wine
Get Directions
Save to itinerary