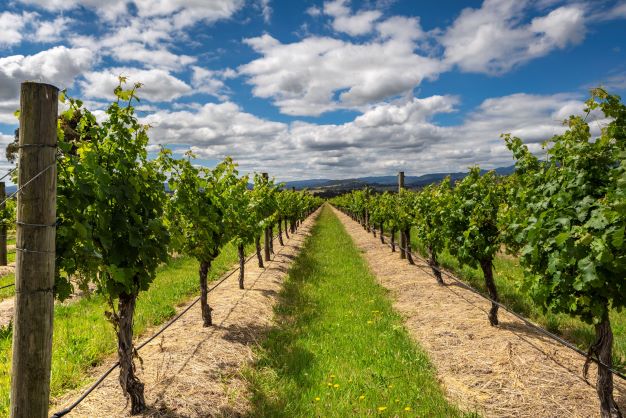 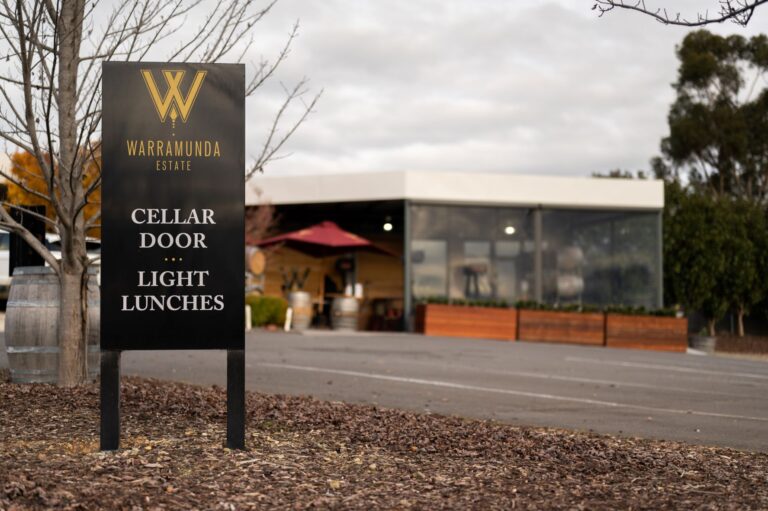 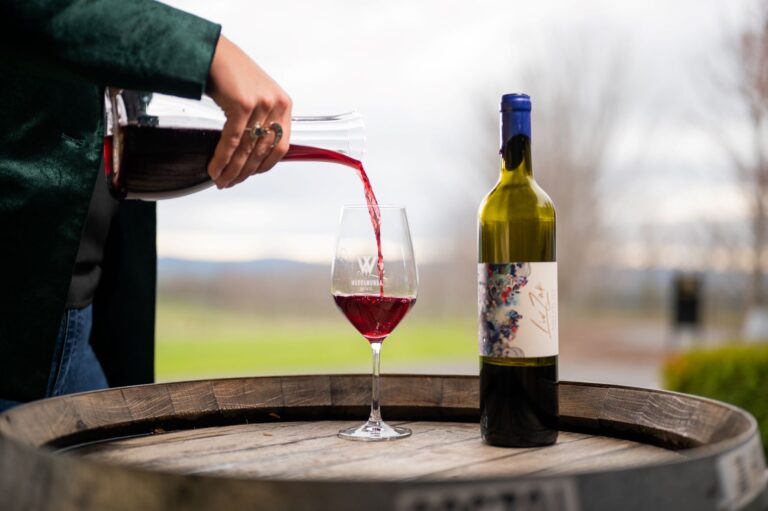 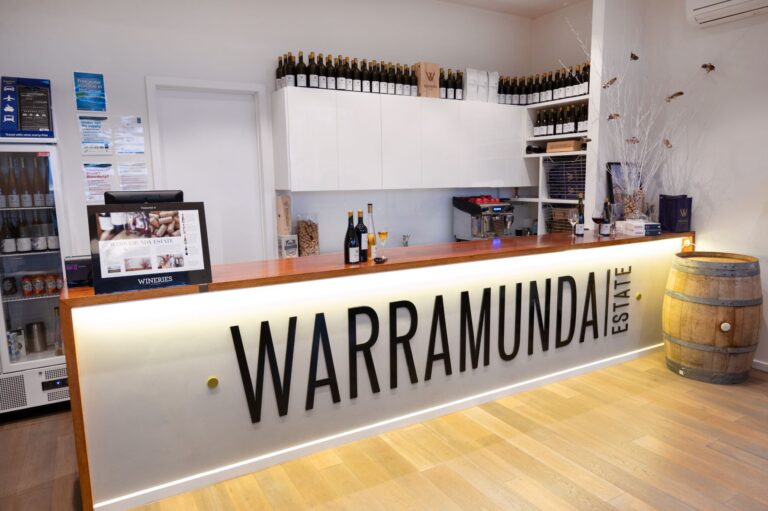 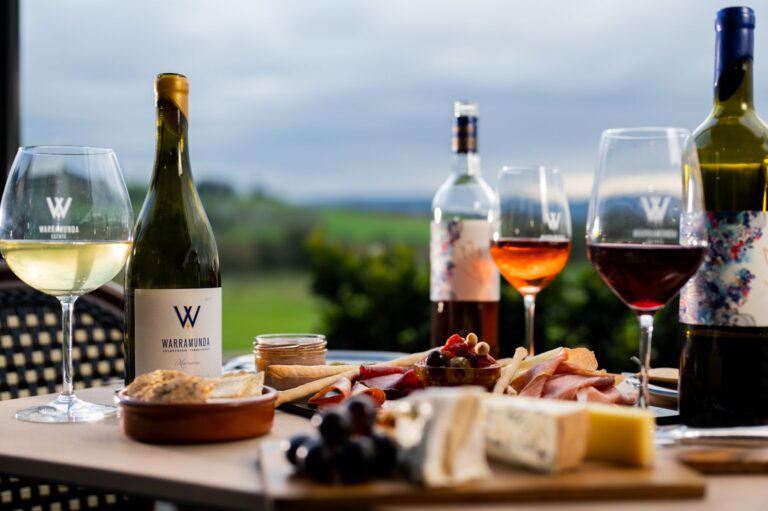 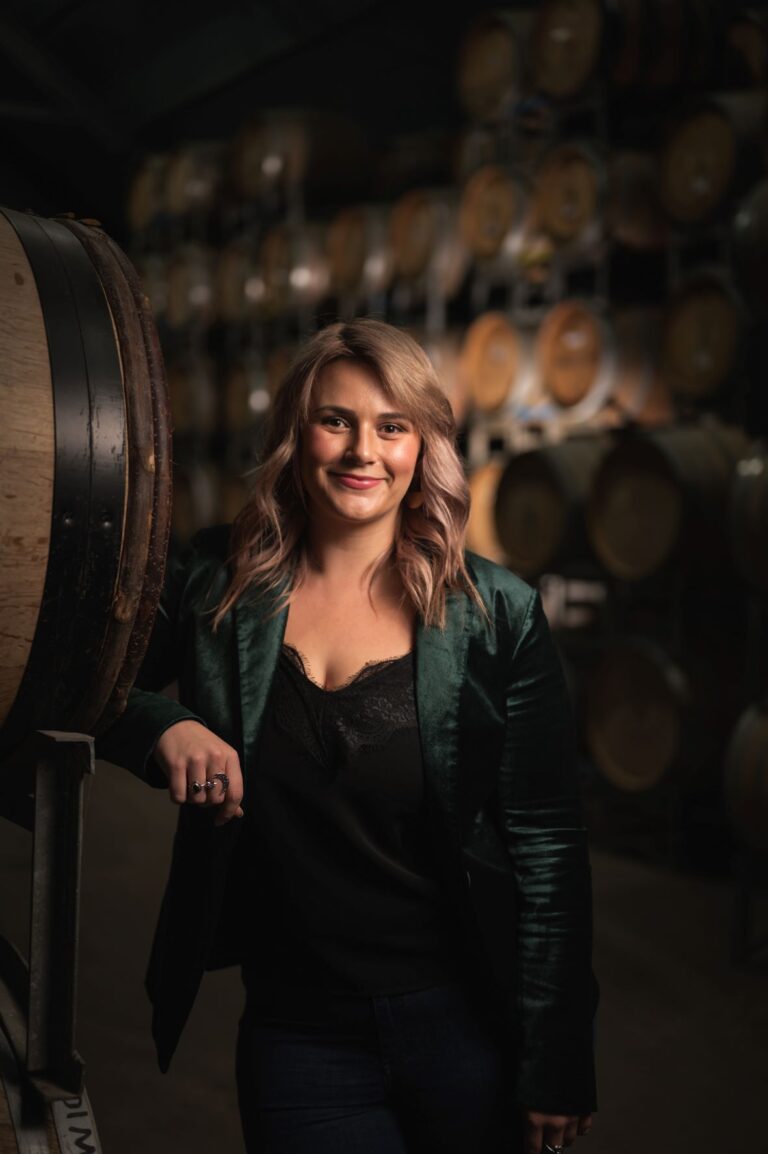 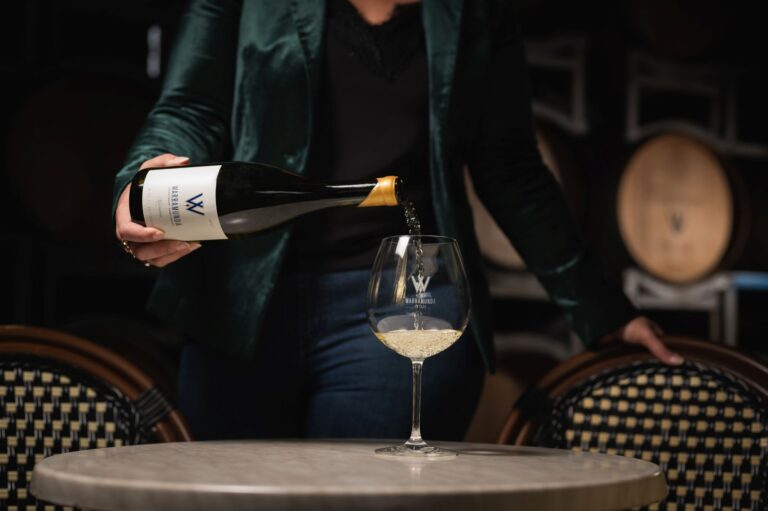 Warramunda Estate practises sustainable viticulture which combines the practice of organic and biodynamic philosophies. We focus from the earth to the vine primarily managing the microflora that exist in the soil. Our soil consists of layers of sandy loam, sedimentary rock, sandstone cap followed by more sedimentary rock then finally clay. The microflora mainly exist within the sandy loam which is at the surface. We focus on planting organic materials such as rye & clover (cover crops) which is worked through the sandy loam (compost), promoting high levels of worm activity and creating a high-quality balance of microflora.